A masterpiece of Gothic architecture, is the very symbol of Venice

The Royal Palace, the neoclassical rooms and Antonio Canova, the History of Venice and the Picture-gallery

Among precious historical furnishings, it houses important works of the XVIII century Venice

Housed in Murano, the museum hosts the most extensive historical collection of Murano glasses

Museum of Textiles and Costumes with the itineraries dedicated to perfume

Housed in Burano, the museum exhibits rare and valuable specimens of Venetian lace, from the 16th to the 20th century

It’s the house where Carlo Goldoni was born and It contains a small museum dedicated to him, and a library of theatrical studies

For over 500 years it has marked the life, the history and the continual passage of time of Venice

The exhibition is included in the Museum ticket.
See ticket prices 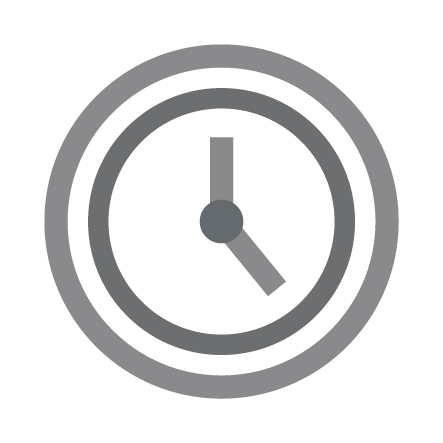 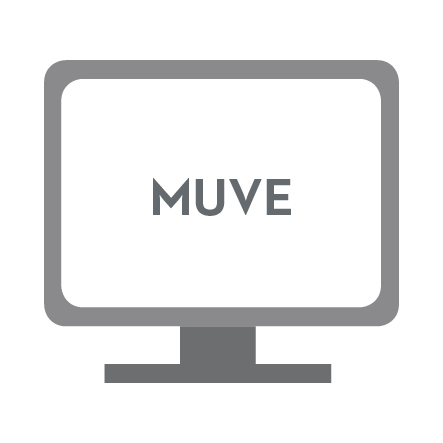 It is not often that there is an opportunity to trace in detail the history of a Venetian aristocratic family. One exception is the Pisani family of San Polo, better known by the epithet of Moretta.

The name of the Pisani household, one of the most prestigious in Venice, immediately evokes opulence and wealth. Divided into many branches, the best known was that of Santo Stefano, which was responsible for the construction of the grandiose villa of Stra (in the Venetian hinterland), and that of San Polo. It was a family with great wealth which also owned the beautiful Gothic palace on the Grand Canal, decorated around 1745 by the greatest artists active in Venice.

The family is also linked to an eponymous lawsuit, perhaps the most famous trial to take place in Venice in the 18th century, and whichprovides a perfect example of the social dynamics and contradictions of the Venetian nobility before the fall of the Serenissima.

The part of the family archive donated to the library of the Museo Correr by conte Leonardo de Lazara Pisani-Zusto in 1975 sheds some light on the Pisani Moretta family. But this is not the only link between the Moretta and the Fondazione Musei Civici di Venezia.

Starting with some famous works by Canova, such as the Daedalus and Icarus and the plaster winged Cupid, and the family archive, the Pisani – and their heirs – have over more than a century sought to ensure that a number of the extraordinary works of art in their collection remain within the city of Venice.

Many of them are now at Ca’ Rezzonico and include the Death of Darius by Giambattista Piazzetta, the superb console tops by Benedict Corbarelli and the travel service in onyx and silver produced in Augsburg for the marriage between Pietro Vettor Pisani and Caterina Grimani.

The exhibition will document one of the most important examples of collecting in Venice, starting from this core of masterpieces and presenting approximately one hundred works that used to belong to the Pisani Moretta and have been loaned for the exhibition from numerous private collections.

In addition to paintings and sculptures, particular attention will be devoted to the decorative arts, such as the services in Murano glass, silverware, majolica and porcelain dishes, and lace. Also on display will be everyday objects and some curiosities documenting not only the taste but also the intimate daily life of one of the most prominent families of 18th-century Venice.

Admission is allowed with the hours and tickets of the museum >>>